Join millions of truth-seekers and receive exclusive uncensored facts about the 2020/2021 COVID-19 chaos and the Great Reset. 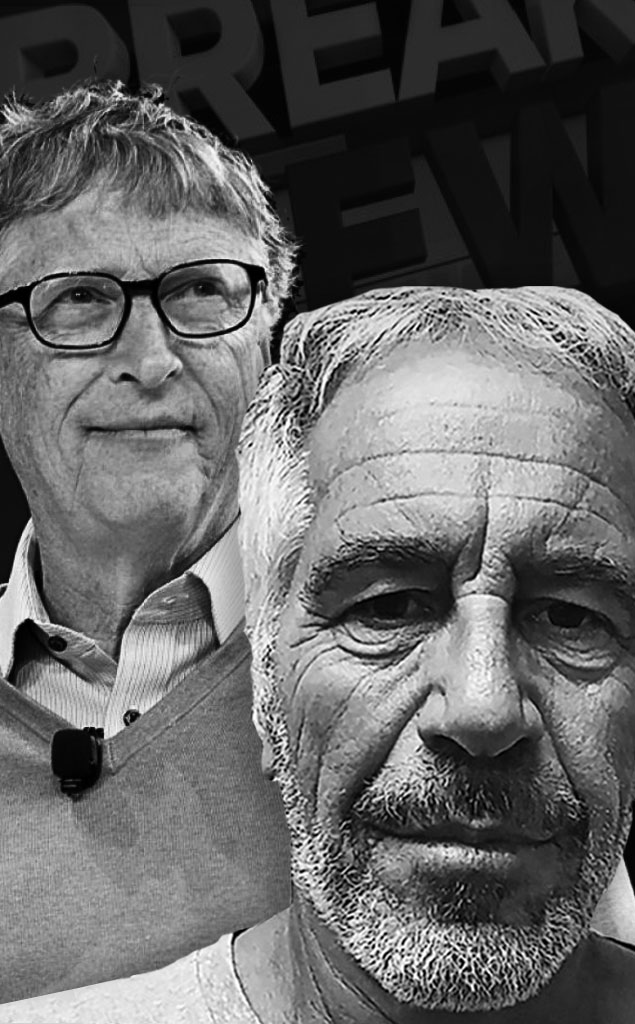 The Truth About Gates and Epstein:

Why Is the Arrest of Ghislaine (Guh-LANE) Maxwell so significant?

Fill out the form below to download your FREE copy of Fear Unmasked 2.0

Fill out the form below to download the Phoenix conference itinerary

Request Tickets by Texting: 918-851-0102 or at https://www.thrivetimeshow.com/reawaken-america-tour/